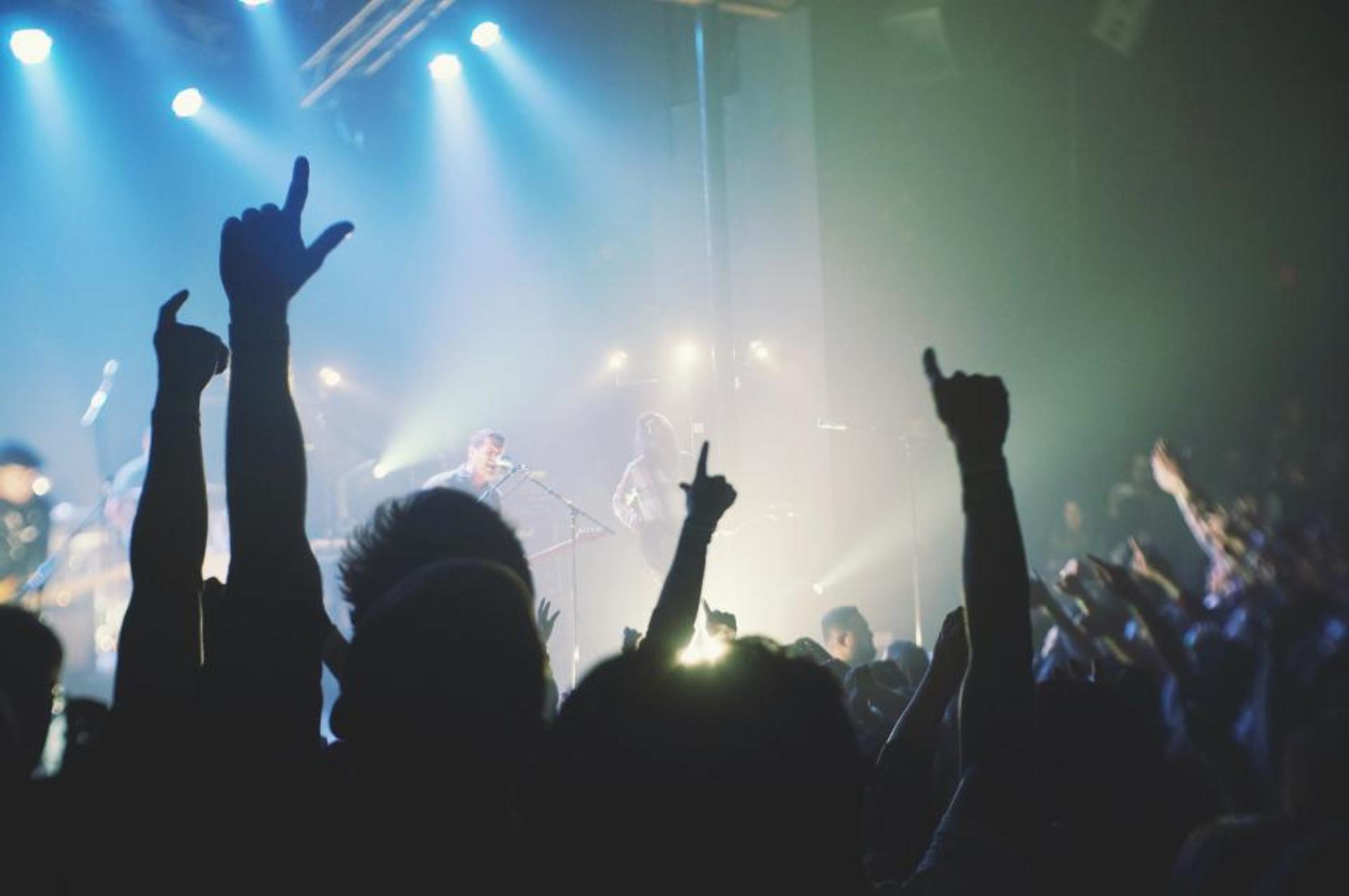 Blue Monkey PR is an Irish PR agency working in Irish media since 2010. Our work, strengths and experience encompass a variety of areas throughout modern Irish business; from brands to educational projects, entertainment and live events, to consultancy work and digital marketing. Our staff have worked in a number of roles within Irish media, ensuring we have the contacts that matter to promote your work. At Blue Monkey PR, we only take on a small number of projects at any given time so that we can work closely with you. This attention to detail means that Blue Monkey campaign is unique, offering you a bespoke service to suits your specific needs. 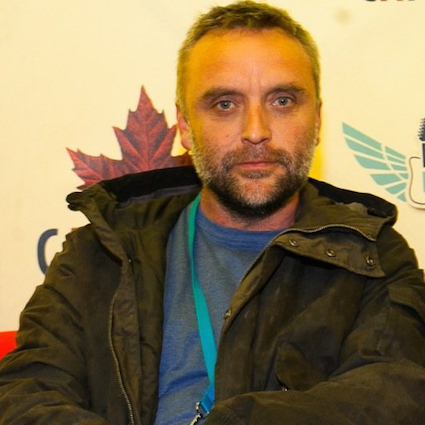 Following studies in Business and Media, Michael worked in journalism from 2001 to 2010 when he founded Blue Monkey PR with Linda Plover, as part of a copy writing company he had previously established named Southern News Network. He has been a contributor to a wide variety of publications including the Irish Times, Irish Examiner, Sunday Independent, Sunday Tribune, Sunday World, Irish Independent and Evening Echo, as well as most of the country’s tabloids and music publications Hot Press and Foggy Notions.

He was Deputy Editor at Inside Cork newspaper, before becoming editor of the Cork Independent, a position he held for three years, growing the paper to a circulation of 70,000 per week. During this time he helped with the launch of the Limerick Independent, editing the paper and forming the editorial team during its initial stages.

Michael is also well known to radio listeners in Cork through his weekly radio show Select Irish  (formerly The Green Room) which he has presented since 2003 on Cork’s 96FM. He also produces and presents the daily entertainment news bulletin, Access All Areas. He has also been a contributor on TV3, RTE Radio 1, Newstalk and London’s XFM. Michael’s work in the radio industry has involved working on and presenting OBs (Outside Broadcasts).

Michael has worked as a music promoter under the moniker Czar Promotions and has worked as booker for festivals including the Irish Green Gathering and Cork Midsummer Festival. He also founded and edited the music blog Noise (wearenoise.com). 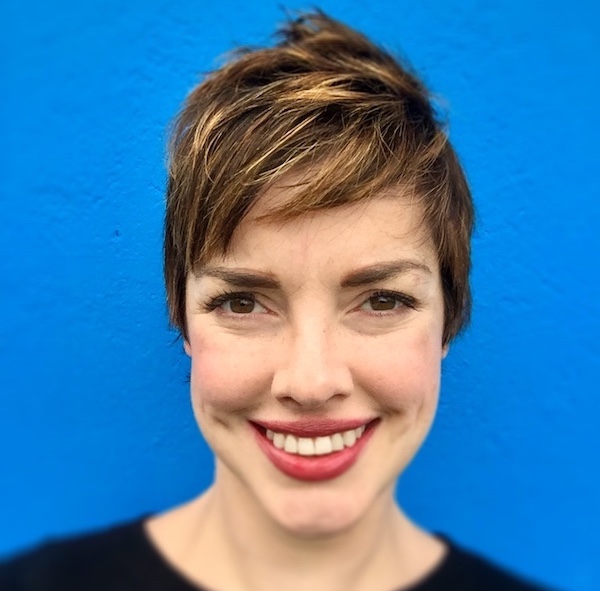 Mags Blackburn studied English and History at University College Cork before going on to complete a MA in Journalism at Dublin Institute of Technology. After working with several provincial newspapers, Mags went into broadcasting, developing programmes and creating documentaries. She joined Blue Monkey PR in 2016 where she has been working on campaigns for a variety of artists including Choice Music Prize-nominated Marlene Enright, live events and music festivals.

For free items, if you choose to pay, the minimum we can accept is 50 cents. This is because for anything less, all the money would just go straight to our payment processor :-(
€
(Minimum Price: {{ newItem.minimum_price | currency '€' }} )

Digital purchases will be associated with this email address

Thanks for your request to see Blue Monkey PR play in
.

Have we got the wrong location? Click here to change it.

Would you like to be notified if Blue Monkey PR comes to town? Enter your email below and we'll keep you in the loop!